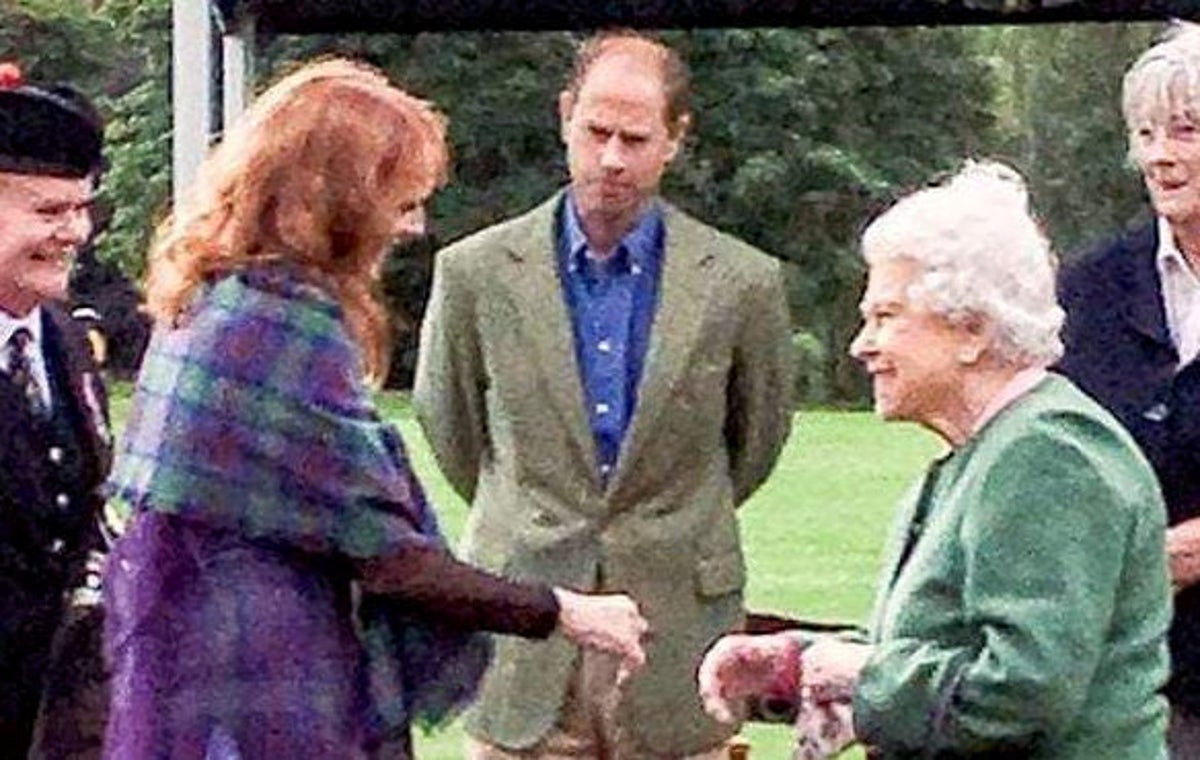 A singer who was the last person to perform for the Queen said she was dignified to the end, days before her death on Thursday afternoon.

Michaela Foster Marsh, 56, performed for Elizabeth II at Balmoral on August 17 and said she will cherish the memory for the rest of her life.

She said the Queen looked very frail at the time and knew in her heart it would be the last time she would see her.

The couple, who previously performed for The Queen in Balmoral in 2018, sang a song in memory of Prince Philip.

Michaela said they weren’t having an audience with the Queen but she looked radiant and was “most dignified”.

“I was lucky enough to perform for her at Balmoral three weeks ago, as far as I know I was the last person to sing for her.

“It was obvious that she was very frail and I felt in my heart that it would be the last time I would see her.

“I sang for her at Balmoral four years ago and when I saw her again recently it was like a different person.”

“She was still radiant and graceful, but you could tell she really wasn’t doing very well and her mobility wasn’t there.

“We performed a song for her in memory of Philip, it was deeply personal and very difficult to sing.

“I will remember performing for her for the rest of my life and being able to sing for her will be something I will take to my grave.

“It was such an honor.

“I spoke to her in 2018 but this time we didn’t have an audience with her, she watched the performance and then went back into the castle.

“She’s always so gracious with her time.”

As a child, Michaela had a picture of The Queen on her bedroom mirror at her Silver Jubilee.

She said she never imagined as a teenager that she would meet her.

Michaela said: “As a child I had a picture of her from her silver wedding on my mirror in my bedroom.

“She was someone I always admired so much.

“When I was a kid I never thought I would get the chance to meet her and perform for her.

“I still have to come to terms with the fact that I was the last person to sign for them, it’s something I will cherish forever.

“She was so dignified and graceful to the end – her dignity was paramount.

“We should celebrate her life, we are so lucky to have lived under her rule.”

Tourists from all over the world remember Queen Elizabeth II