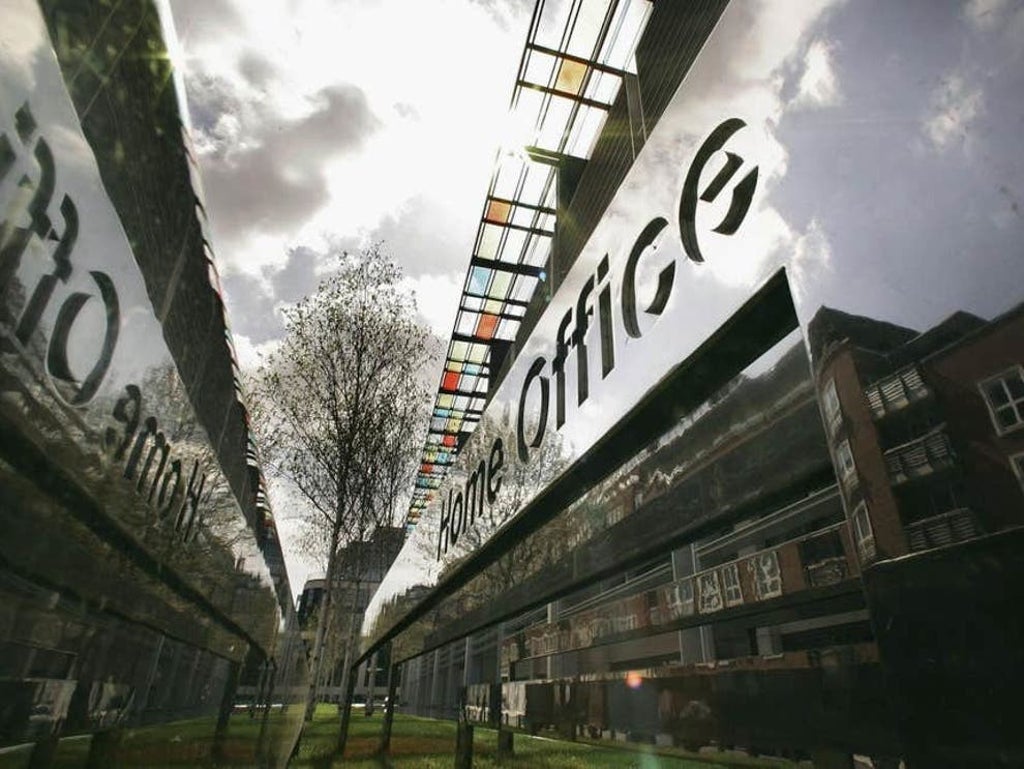 Refugees in the UK will still not be able to operate after a long wait Interior Office A review of the policy banning them from work concluded that it required “no further changes”.

Immigration Minister Tom Pursglove announced on Wednesday that, despite widespread calls for the ban to be lifted – including from Tory ministers, the ban must remain in place to “reduce the pull factor to the UK and ensure our policies don’t discourage people from undercutting the permanent workforce”.

In December 2018, the then interior secretary Sajid Javid told Parliament he wanted to reconsider the ban following findings by the Raise the Ban coalition that allowing asylum seekers to work could generate £42m a year for the government.

People who have been waiting for asylum in the UK for more than 12 months can apply for work rights – but they can only take jobs in a limited list of occupations known as the Occupation List. Shortage.

The Lift the Ban report recommends loosening the policy allowing asylum seekers to work after six months, without restricting access to the labor market.

In July 2020, a sequel to the report was published with the same policy recommendations but with updated estimated benefits to the government of £98 million per year. A further update in the summer of 2021 revised this by up to £180.8m per year.

However, a Home Office review concluded that the financial benefits arising from the relaxation of the work rights policy are likely to be “significantly lower” than the figure claimed by Lift the Prohibition.

“Amid broader priorities to fix the broken asylum system, reduce drag factors to the UK and ensure our policies do not discourage people from cutting their usual workforce. We are retaining asylum seekers’ right to work with no other changes, Mr. Pursglove said.

“It is important that this policy continues to protect our immigration system from baseless asylum claims that evade work visa regulations, especially at a time when travel is dangerous. The danger by small boat is increasing.”

The findings contradict the comments of the Deputy Prime Minister and the Justice Minister Dominic Raab said in September, when he said lifting the employment ban on asylum seekers would allow them to make a “positive contribution” to the UK economy and society.

His remarks were echoed by Steve Baker, Tory MP and former president of the European Research Group (ERG), who told The Independent it is “crazy” that the Home Office does not allow asylum seekers to work.

Tim Naor Hilton, chief executive of Refugee Action, criticized the Home Office’s conclusion, saying: “Ministers’ decisions to ignore voters, businesses, refugees and MPs and stick with it with its ban is meaningless.

“After three years of this review, the Home Office and its Ministers have been able to assemble even the flimsiest evidence in support of this terrible and senseless policy.

“This ban causes misery for people who are often trapped for years in our refugee system and who may be integrating and contributing to their communities.”