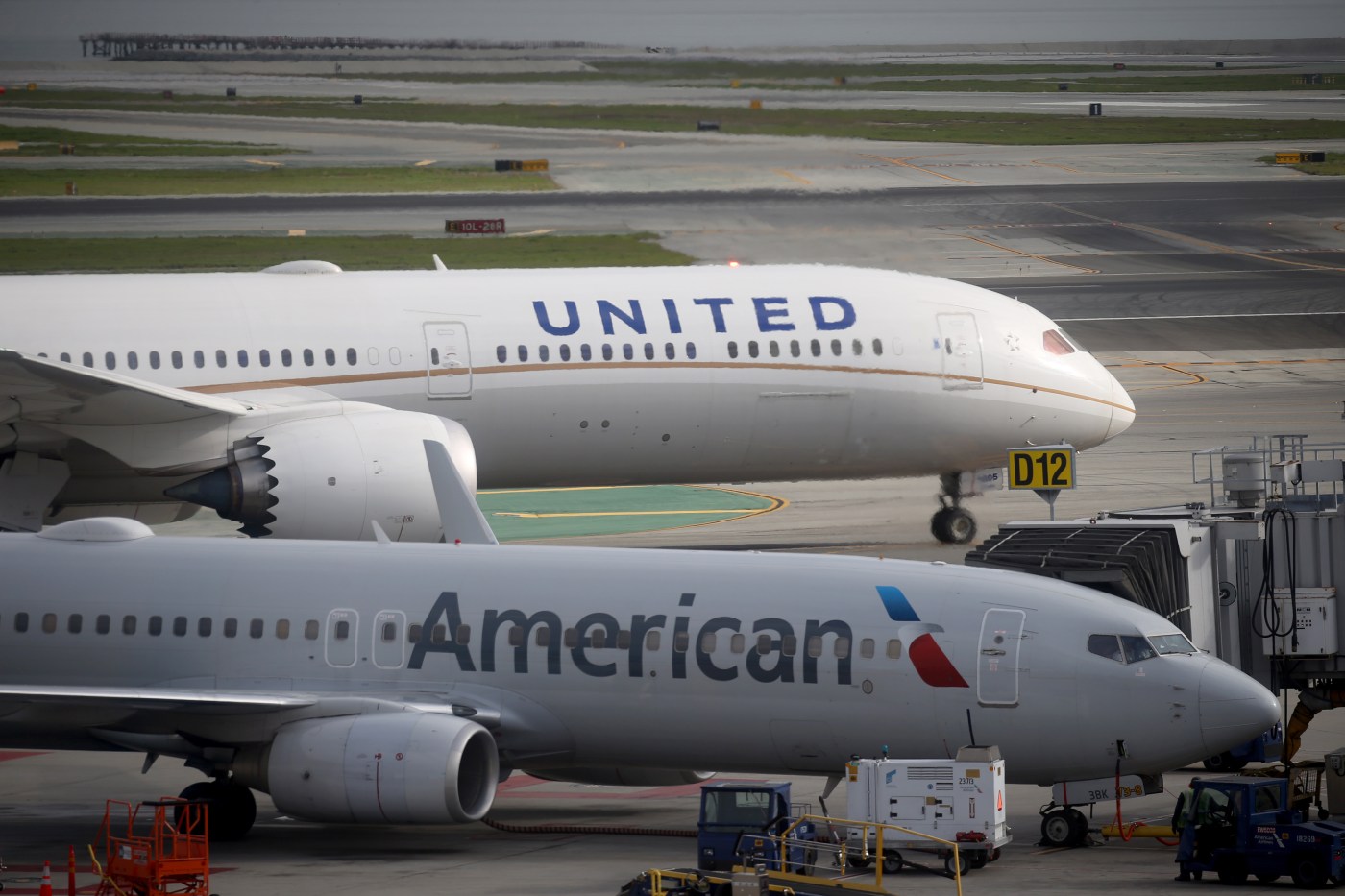 Szeto, 37, died on Thursday after a clash with police officers near the entrance to the SFO BART terminal at the airport’s International Terminal.

The shooting broke out after police received multiple calls regarding an armed suspect near the airport’s International Terminal. Once on the scene, officers attempted to contact Szeto and used non-lethal methods to try to subdue him.

However, Szeto allegedly approached the officers, which resulted in the police opening fire. Szeto is presumed dead at the scene.

A bystander at the scene suffered minor injuries and was taken to hospital for treatment.

In addition, the California Department of Justice will conduct an independent investigation and review of the shooting.
San Francisco police are expected to hold a town hall meeting in the coming days to release more details about the shooting.