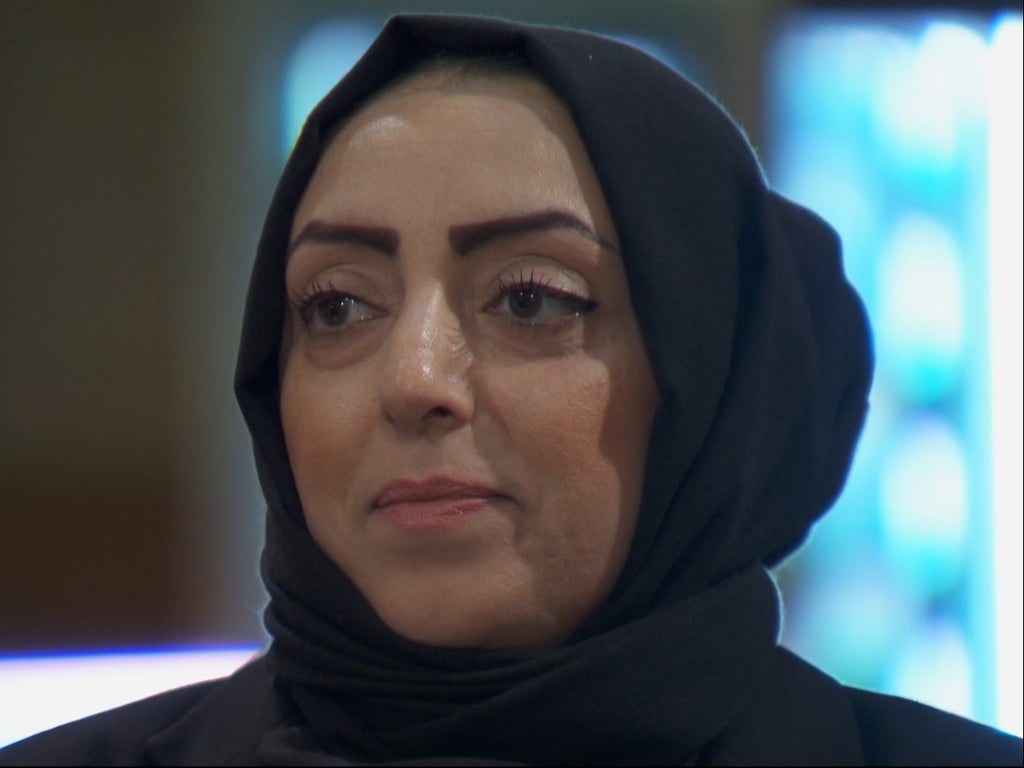 Amin dropped out of the series after three weeks due to the pain she experienced with rheumatoid arthritis.

In Thursday’s episode (January 20), Amin said Lord Sugar At the beginning of the episode, she left the process unfinished.

She explained that the physical demands of the performance coupled with the pain kept her from competing.

Since the announcement, many have criticized the show’s production staff, claiming that they didn’t adjust things to allow Amin to continue participating in the competition.

However, Amin seems to have prefaced this while speaking to reporters before the episode.

“I talked to the producer and my husband and you know what, both were absolutely incredible,” she said. “Very supportive. It wasn’t an easy decision, but it was one of the right ones and it’s mine. Not once has anyone made me feel guilty.”

Amin added that “production has provided me with everything I could ask for to help keep me going”, adding that she “always feels supported that it has to be my decision”.

Explaining her decision to quit, Amin said: “The day is long but on mission one, I’m fine,” she said. “At home, if my body needs a break, I just know, I can put my feet up and rest. But apparently, I wasn’t able to do that in this situation.

“On the second mission, the swelling started to get worse, but I didn’t want to give up halfway. I was determined to get through it, and I did.”

She added: ‘We then had a day off and I struggled to put on my shoes and knew I would have to make a decision. It was a difficult decision, but the bottom line is my health comes first.

“It’s very much a heart-to-heart scenario but first of all, I’m a mother and after all of this, I’m going home to my kids.”

Probationer continues on Thursday (January 27) at 9pm on BBC One.

'Super Immunity': You Have It After Boosting, Diagnosing omicron