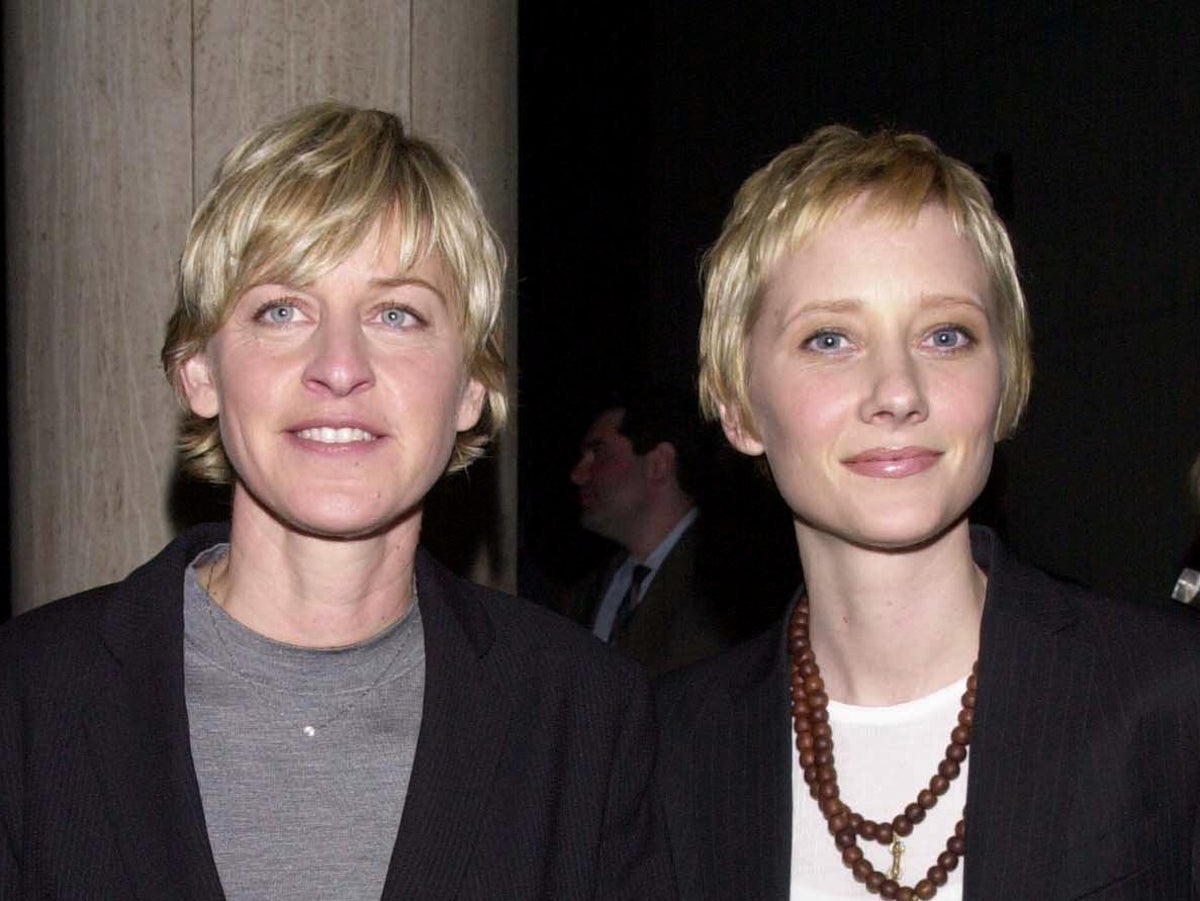 Ellen DeGeneres sent her thoughts to her ex-girlfriend Anne Heche after she was involved in a horrific car accident that left the actor in a coma.

Heche, 53, was hospitalized last Friday (August 5) with severe burns after driving her car into a home in the Mar Vista area of ​​Los Angeles, which then caught fire.

She later went into a coma and is in “critical condition,” her representatives told the media.

In footage shared by entertainment tonightDeGeneres was asked by a photographer if she wished her ex well after the crash.

DeGeneres kept her comments short, adding, “We’re not in contact so I wouldn’t know” after being asked if she had been in contact with Heche after the crash.

“It was quite a dangerous accident, wasn’t it?” the cameraman continued.

As she walked to her car, DeGeneres replied, “Sure was.”

Police say Heche is under investigation for drunk driving and the accident that happened when her car went off the road at a T-junction.

No arrests have been made in the ongoing case.

DeGeneres’ comment comes after comedian Rosie O’Donnell expressed regret at having made jokes about the actor in the past.

“So I can’t stop thinking about Anne Heche’s accident and how horrific it is,” O’Donnell said in a TikTok video. “I feel bad for making fun of her – [she] talked to Barbara Walters about a relationship with extraterrestrials.”

O’Donnell was referring to a 2002 New York stand-up comedy show where she poked fun at Heche’s 2001 interview with veteran journalist Walters.