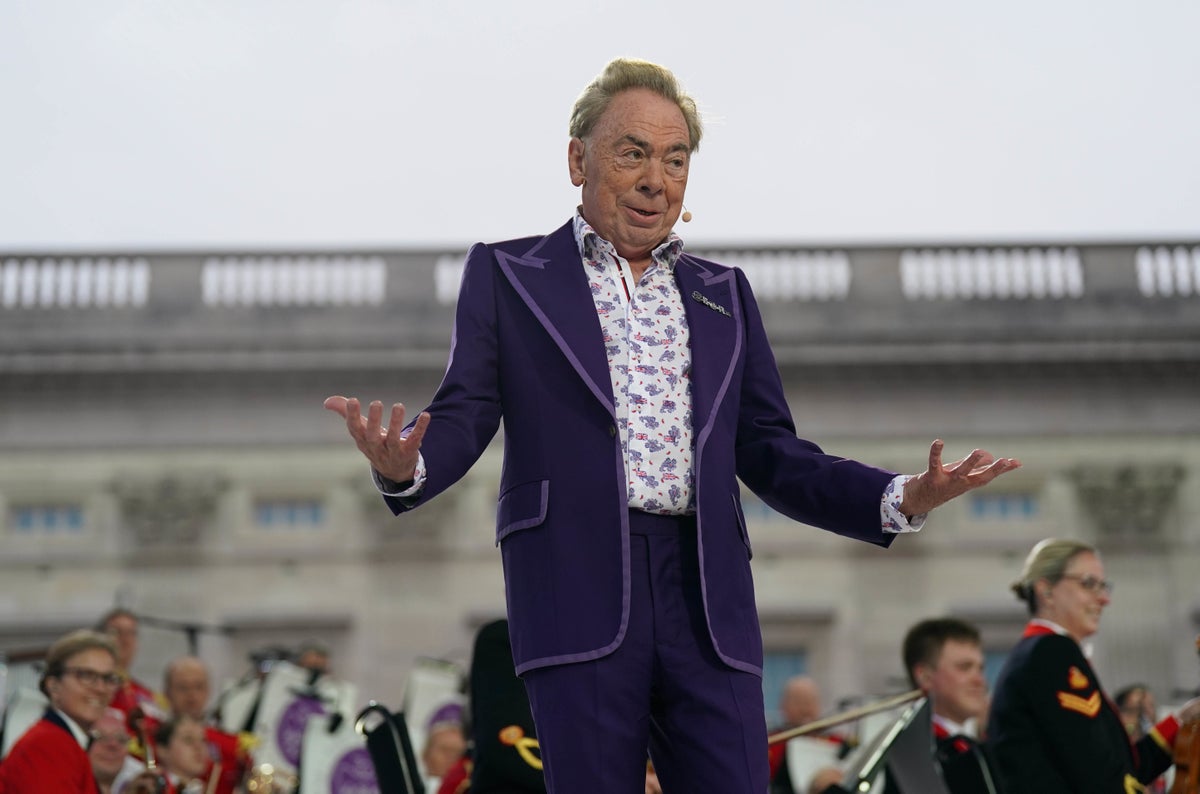 Andrew Lloyd Webber has shared his fond memories of the Queen ahead of her historic State Funeral, saying he and the monarch have had “occasional conversations” over the years, but also “strange disagreements” – about Victorian architecture.

The 74-year-old composer spoke to Huw Edwards on the BBC as some guests slowly filed into Westminster Abbey to remember the late monarch ahead of a funeral service at Windsor Castle on Monday morning.

Lord Lloyd-Webber has a long history with the Royal Family and spoke of his meetings with the Queen where, at the request of her son Prince Edward, he had written a musical for her to celebrate her 60th birthday.

When asked what today means, he told Edwards: “It truly is a day for all of us to reflect on one of the most remarkable women anyone will ever see.

“I think she represented stability at a time when there’s been so much change, and I think the outpouring that we’ve seen over the last week, I was actually in New York last week and … it’s extraordinary you know how even there it touched people deeply, deeply, and all I can say is that I feel very, very, very lucky and privileged to actually have met what is probably the most remarkable woman of the last 50 years, 70 years — What more can you say?”

The theater impresario, whose hit musicals include The Phantom of the Opera, Evita, Jesus Christ Superstar and more, revealed how he got into it, at the request of the Earl of Wessex, the youngest of the four children of the Queen to write a musical for the monarch.

He said he’s met the Queen at “various private viewings,” adding: “I got to know her a little better when Prince Edward asked me a few years ago – well, it would be for her 60th birthday – if I could have a musical that is going to be put on at Windsor that I wrote with Tim Rice and that of course led to Edward coming to work for my company and over the years I’ve gotten to know her a bit off duty …

“She was always the Queen, but she was wonderful to chat with occasionally – even disagreements at times, but one of the things that I found quite amusing was that she didn’t share my love of Victorian architecture… well yes, not particularly from a building by an architect named William Burges.”

In 2012, Take That’s Lord Lloyd-Webber and Gary Barlow composed the Queen’s official Diamond Jubilee single, Sing, and he shared how he performed the song for the monarch.

He said: “She came to my house as we were informally going to play her the song I wrote with Gary Barlow called Sing and we put together a choir of racers because of course the Queen loves racing, eh we all know .

“Well I wouldn’t say it was the best choir I’ve ever had, but we put that together and we sang the song for her, and she was wonderfully generous and we performed another song or two… I knew she had.” A big love for Rodgers and Hammerstein since childhood, so we made People Will Say We’re In Love (from the musical Oklahoma!)”.

Earlier this year Lord Lloyd-Webber was part of the star-studded cast who performed at the BBC Platinum Party at the Palace to mark the Queen’s 70th reign.

https://www.independent.co.uk/arts-entertainment/theatre-dance/news/andrew-lloyd-webber-queen-disagreements-b2170240.html Andrew Lloyd Webber reveals what caused the ‘strange disagreement’ with the Queen

Queen Elizabeth II was buried with a lavish final farewell

Paddy Considine: ‘Hollywood destroys people’s lives. It’s not worth selling your soul for’

Chris Rock: “No one who says ‘words hurt’ has ever been slapped in the face”