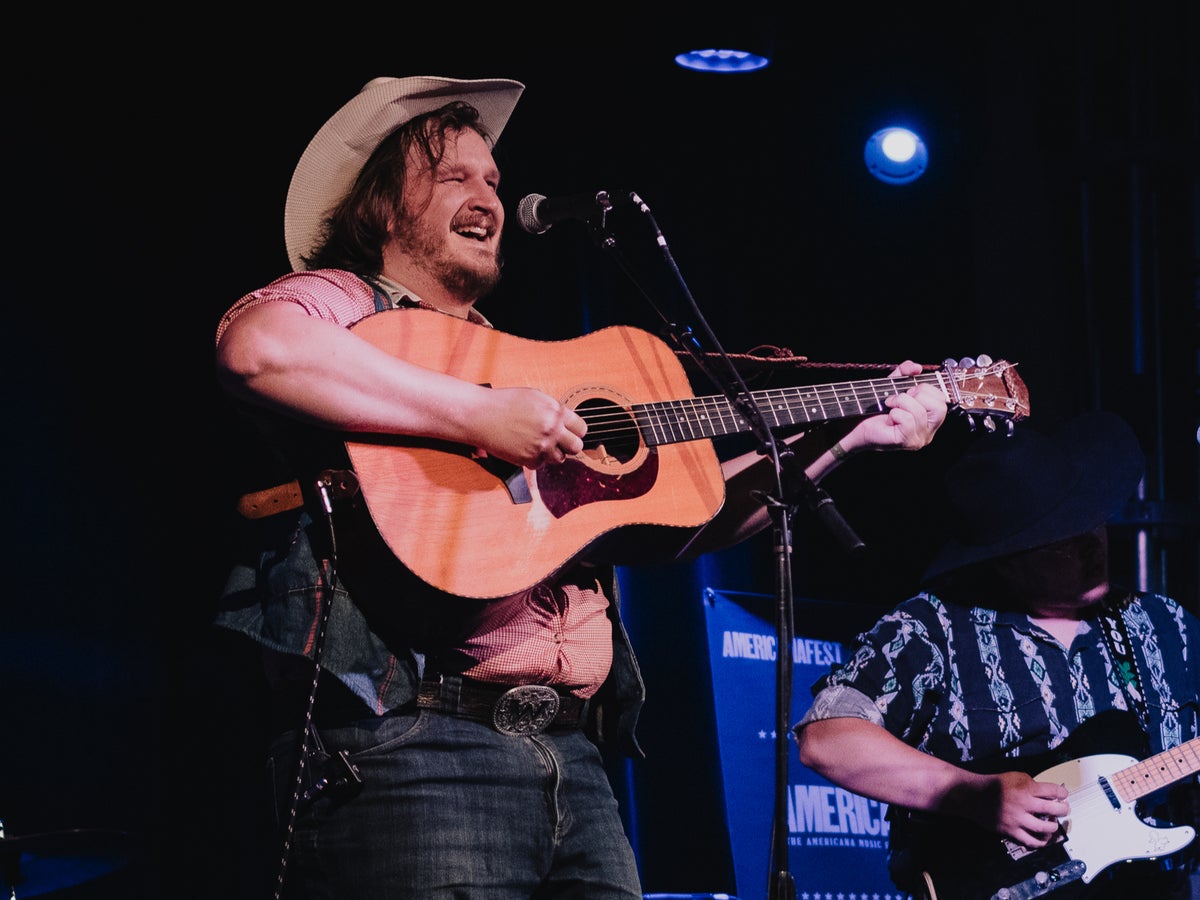 The most common question at the annual AmericanaFest — a SXSW-style, multivenue music festival held in Nashville since 2000 — is, “What is Americana?” “Diverse” seems to be the answer, after decades of favoring white, male country music. Singer.

At the event’s opening awards ceremony, held at The Ryman, also known as country music’s ‘mother church’, sensational Canadian songwriter Allison Russell received a well-deserved Album of the Year award for her insightful solo debut outside of the child. Other gongs go to bluesy couple The War and Treaty, flamboyant gypsy-jazz renegade Sierra Ferrell and Grammys-winning LGBT+ icon Brandi Carlile. There is still room for the old guard. Robert Plant, Chris Isaak and Lyle Lovett all make appearances, as does the great Lucinda Williams, while there is a tribute to the late honky-tonk singer-songwriter Luke Bell, who died last month at the age of 32.

Aside from the established names, AmericanaFest is also a hotbed for young talent. Arkansas folksinger and entertainer Willi Carlisle is this year’s most engaging presence, capable of making a crowd cry as quickly as he makes them laugh. His punk-rooted storytelling is cosmic, complex and emotional; One minute he’s joking, the next he’s calling the Arkansas government because they refuse to raise the minimum wage. He quotes anarchist philosopher Emma Goldman and explains that the light-hearted, upbeat “Van Life” is taken from his outstanding recent album Peculiar, Missouri – concerns the trials of late capitalism. But it’s his phenomenal 1972 acapella rendition of Steve Goodman’s Vietnam protest song “The Ballad of Penny Evans” that hits the hardest, half a century old but still capable of encapsulating the horrors of a war long gone bring angry life.

Oregon resident Margo Cilker is another revelation. There are hints of Dolly Parton’s upbeat vocals in her clean mountain falsetto and hefty doses of Gillian Welch’s accomplished traditional tributes in the rolling songwriting of “That River” and “Kevin Johnson”. The soulful “Chester’s” packs a powerful punch, while the polished stomp of “Tehachapi” lures audiences for his knowing interpolation of Little Feats’ 1971 country-rock classic “Willin’,” performed by Lyle Lovett at The Ryman a few nights earlier has covered .

California-born Jaime Wyatt brings the rush of the 1970s to the bargain. Her electric twang, complete with flashy gospel flourishes, gets a number of excitable couples to take two steps during the heavy hillbilly swagger of 2020’s eponymous album, “Neon Cross,” on which Wyatt came out as gay . Later, their guitarist pitches in as the MVP of that week’s backing bands, casually playing slide guitar with the neck of a beer bottle.

Other highlights include performances by legendary psychedelic bluesman Taj Mahal. At 80, he’s still ready to party, and for his long set he’ll be joined by a cross-generational wave of well-known singers, including Rissi Palmer and Jim Lauderdale. He weaves flawlessly through his stack of instruments, from banjo and resonator to harmonica and back again.

Angel Olsen, who is soloing alongside Sharon Van Etten after her recent full-band tour, has a more reserved presence overall. Performing in a converted church, she whispers her magical cover of Bruce Springsteen’s “Tougher Than The Rest” and plays hurt love songs to only the swooning tinkle of a Gibson’s hummingbird.

Anyone who still has doubts about what Americana is after the last five days has obviously not been paying enough attention.

James Comey wants to publish a crime novel next year