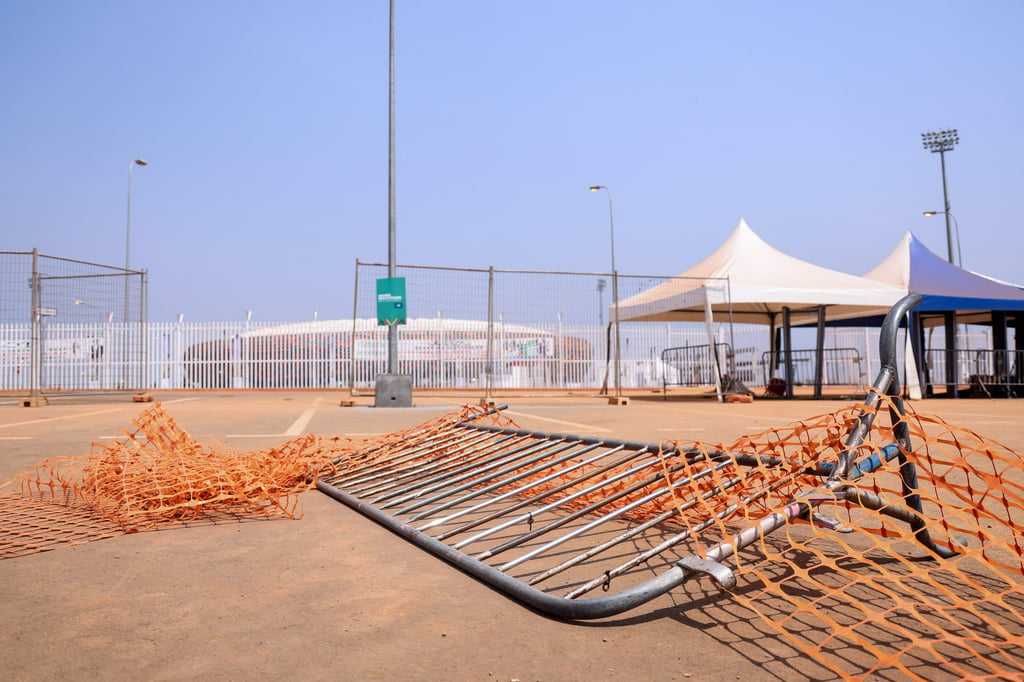 The Confederation of African Football had a meeting with the local organizers on Tuesday morning to understand what has led to at least eight people including a teenager lost their life at the stadium in Yaounde before Cameroon’s match against the Comoros.

The information is rather sketchy with videos appearing across social media platforms showing fans in mortal danger in front of the gates of the President Paul Biya stadium in Yaounde.

Witnesses said there was a struggle between fans who did not have a Covid vaccination card or ticket but wanted to see Cameron compete in their AFCON 2022 round of 16 match against Comoros.

The CAF and local organizers have insisted that all fans must present proof of Covid vaccinations to gain access to the games.

It was reported that the Covid vaccination requirement had a negative impact on attending games, as most people were not vaccinated.

NationalWorld understands that CAF does not want to lower standards and will continue to require immunization cards and increase security in anticipation of further attempts from fans to force them through matches.

What did the CAF say?

The CAF released a statement minutes after the match, in which the hosts beat the Comoros 2-1.

The statement read: “The CAF is aware of an incident that took place at Olembe Stadium during the TotalEnergies Africa Cup of Nations match between hosts Cameroon and the Comoros tonight, 24 January 2022.

“CAF is currently investigating the situation and trying to get more details on what happened. We are in regular contact with the government of Cameroon and the local Organizing Committee.

What caused the crush?

There are still fuzzy details about the main cause but witness Ayeasha Mumbi said most fans tried to get in after being asked for Covid details a second time.

She told NationalWorld: “I saw how it was before running my life.

“There is a series of gates you have to go through before entering the stadium and I think most of them have passed the health screening system and when they get to the last gate they are required to have a health check once. and that created a lot of crowds.

“I think some of them thought the game was about to start so they started to get agitated and things went slow.”

“The scuffle started and it got really scary and I ran away from there immediately.”

What is the capacity of the stadium and how many people are allowed in?

The stadium in Yaounde has a capacity of 60,000 but has been capped at 60% for all group games, partly due to Covid restrictions but has always been raised to 80% when the host country plays.

Although there is always a need for increased security due to the number of home fans who want to see their national team.

Schools close early and the government provides buses to ensure that school children can watch the game.

https://www.nationalworld.com/sport/football/afcon-crowd-crush-what-caused-tragedy-outside-africa-cup-of-nations-match-in-cameroon-and-caf-statement-3540725 AFCON crowd favorite: what caused the tragedy outside of the Africa Cup of Nations match in Cameroon – and the CAF statement

Is Villarreal v Liverpool on TV? Kick-off time, channel and how to watch the Champions League semifinals