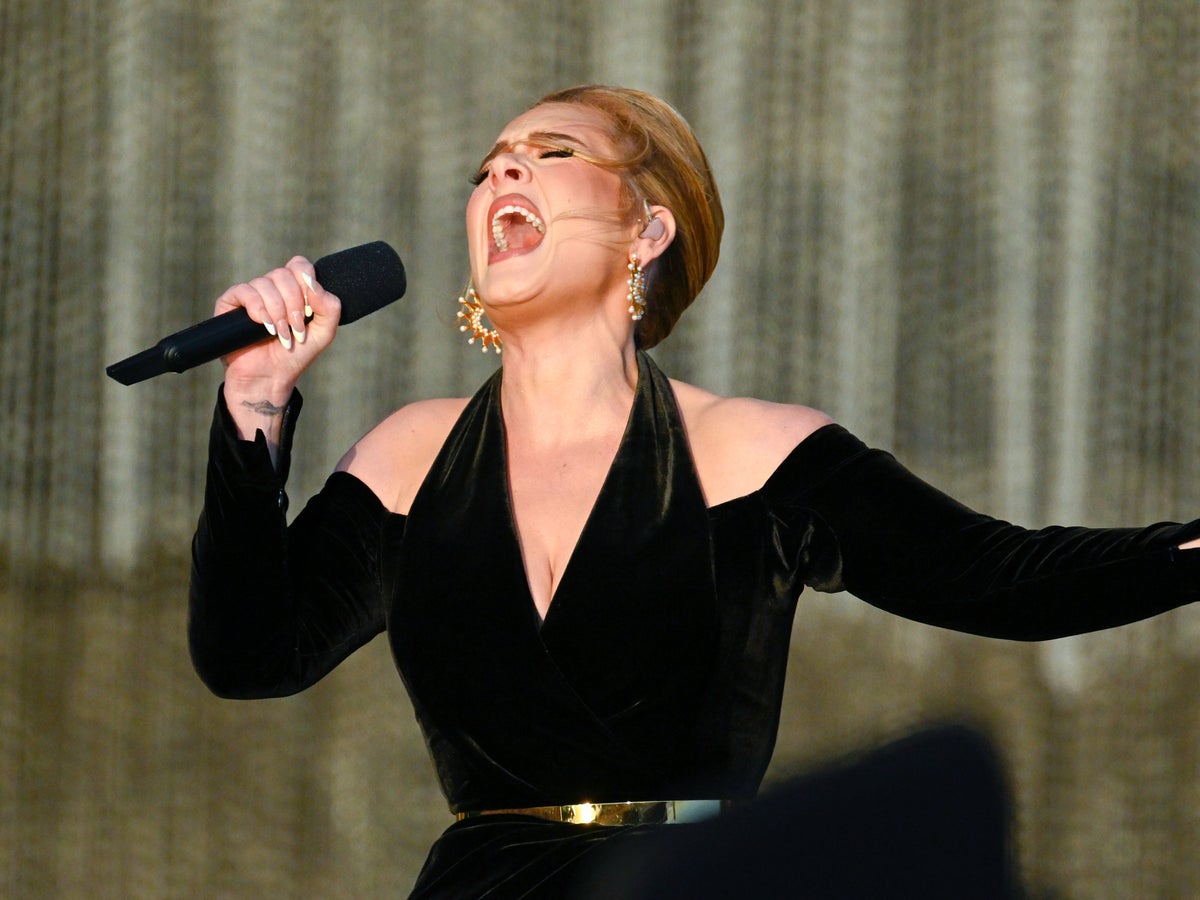 Adele has said she was a “shell of a person” after the “brutal” reaction to the postponement of her Las Vegas stay.

The British singer was scheduled to perform weekend shows at Caesar’s Palace from January to April.

However, less than 24 hours before the first shows started, Adele shared a video on social media in which she tearfully explained that the show would not be ready in time.

There have been no further updates since then, much to the chagrin of Adele’s fans. In May, they bombed the comments section of their Instagram to ask for “updates on Vegas.”

Appears on Desert Island Discs On Sunday (3 July) Adele said she was “devastated” by the news, adding that she “definitely felt everyone’s disappointment”.

“I was scared of letting her down and I thought I could pull it together and make it work, but I couldn’t,” she told Lauren Laverne.

“I stand by this decision. I don’t think any other artist would have done what I did, and I think that’s why it was such a powerful, powerful story.

“It was like ‘I don’t care’ and stuff like that. you can’t buy me You can’t buy me for free. I’m not going to do a show just because I have to, or because people will be let down, or because we’re going to lose a lot of money. I’m like, ‘The show isn’t good enough.’”

Adele said there was a lot of work being done behind the scenes to bring the show to the stage but that she felt constant updates from fans would only lead to further disappointment.

“Perhaps my silence was fatal. I don’t know,” she said. “But it was terrible and the reaction was brutal. I was a shell of a person for a few months.”

You can read The Independent‘s four-star review of the gig here.

Desert Island Discs will be broadcast on BBC Radio 4 and BBC Sounds on Sunday 3 July at 11.15am.

https://www.independent.co.uk/arts-entertainment/music/news/adele-las-vegas-cancelled-update-b2114664.html Adele says she stands by the decision to postpone her Las Vegas stay as she shares the first update since the cancellation