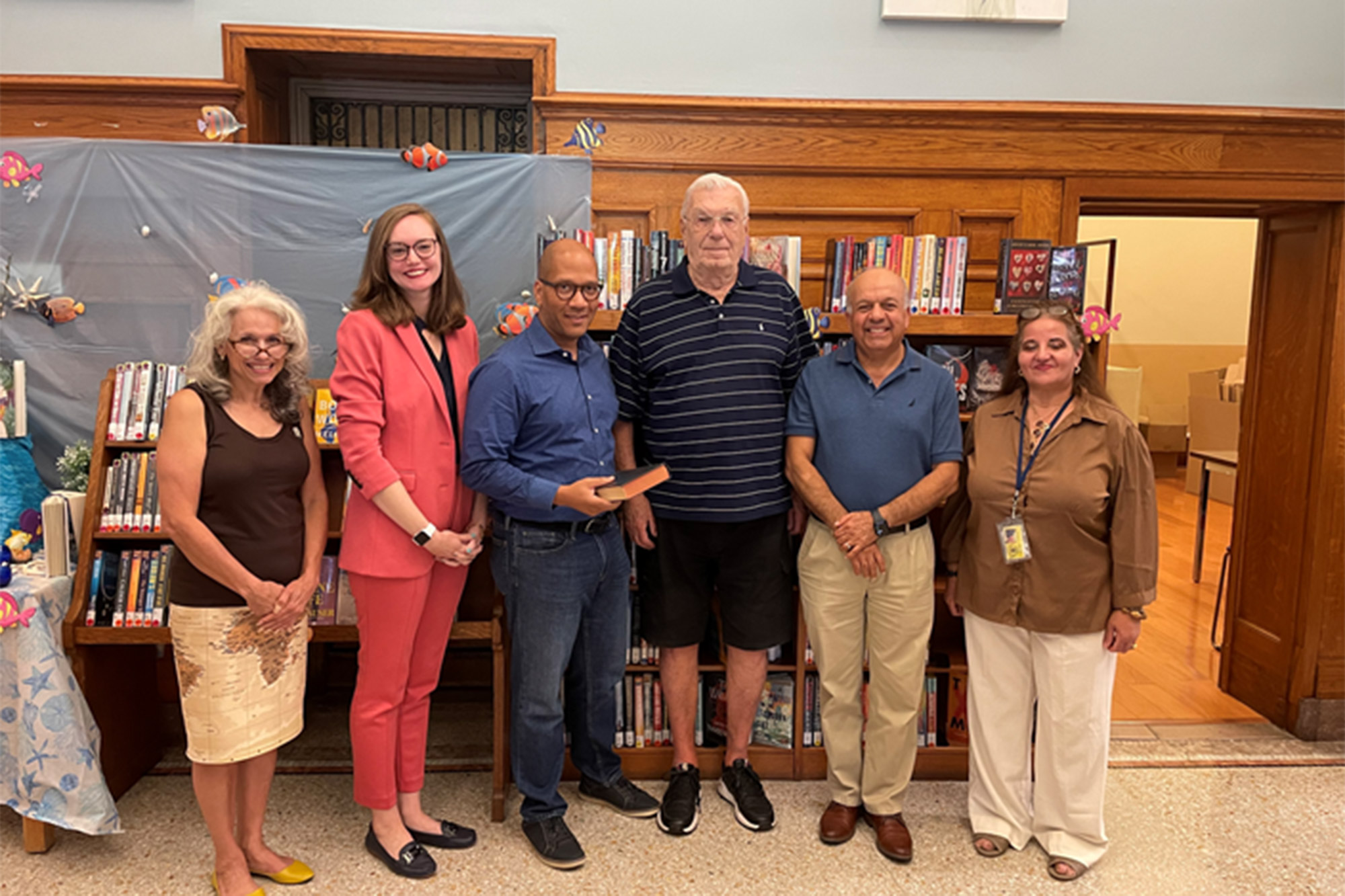 This is a storybook ending.

The James J. Ferris High School branch of the Jersey City Free Public Library was recently reunited with a book being returned after a staggering 75 years, according to the Hudson Reporter.

Bob Jablonski, who grew up in Jersey City, borrowed Oden Rudolph’s “Hitler” from his high school library in 1947 at the age of 14.

The now 89-year-old found the title while cleaning his family home and returned it in mint condition, complete with the original reference card hidden inside.

Although exceptionally late, Jablonski’s timing was impeccable. The library implemented a policy of waiving overdue dues in March 2021, so he didn’t have to pay fines for the retrieved book.

Who Was Jim Hartz and What Was His Cause of Death?