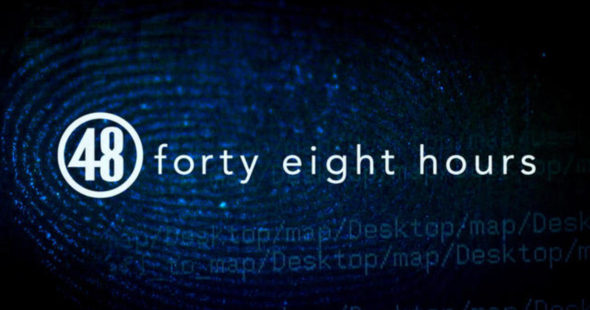 This series is a regular part of CBS’ Saturday night schedule since 2004 so it’s hard to imagine that it will be canceled by the carrier any time soon. Can CBS move this show to another night, does it have to stay on Saturday nights? Will the show ever be cancelled? Keep stable.

A series of documentaries and news, 48 hours The TV show delves into the most fascinating and fascinating true cases. The series, which premiered in 1988, has developed a rich history of original reporting and the impact that has helped whitewash those wrongly convicted, get cold cases reopened and resolved, and along the way, changed lives. Reporters included Maureen Maher, Erin Moriarty, Richard Schlesinger, Tracy Smith and Peter Van Sant.

Update on 12/5: You can view the latest night’s ratings contextually.

What do you think? Do you like 48 hours TV series on CBS? Should it be canceled or renewed for a 35th season?

Faye Dunaway wants to “confront” me.