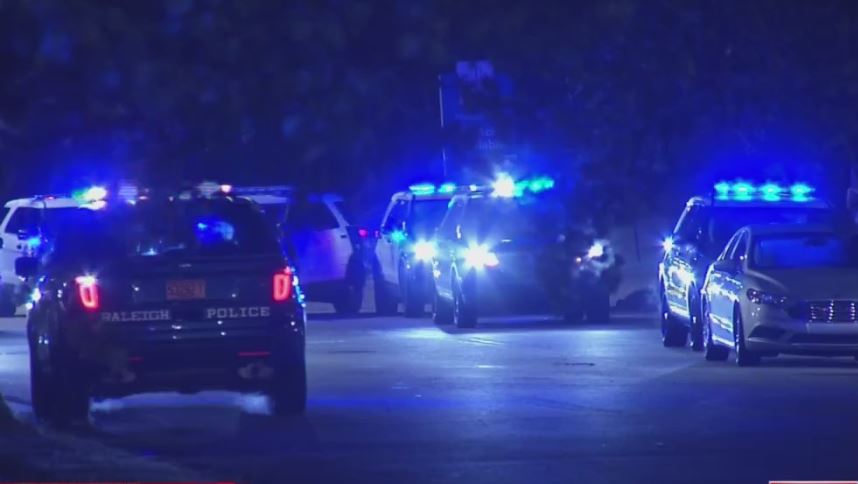 RALEIGH, NC (WNCN) – Police say six teenagers were injured after a shooting during a fight at a Raleigh nightclub Friday night.

Police say a scuffle broke out before 11pm at Club Dreams on Paula Street and shots were fired inside.

The fight continued and more shots were fired outside the nightclub, which was hosting a large private party at the time, police said.

Police don’t know if the victims were shot inside or outside Club Dreams.

Police said two boys and four girls, aged between 12 and 17, were injured and taken to hospital with non-life-threatening injuries. Only one of the victims was seriously injured, the police said.

Raleigh Police are searching for a suspect and believe only one weapon was used.

If anyone has information about the shooting, you can call the police department at 919-996-3855.

https://www.cbs17.com/news/local-news/wake-county-news/4-girls-2-boys-ages-12-to-17-shot-during-fight-in-raleigh-nightclub-police-say/ 4 girls, 2 boys, aged 12 to 17, have been taken to hospitals after shootings at Raleigh nightclub, police say

"Bullet Train" is racing through the box office again

A special comforter for a special woman hits a big milestone