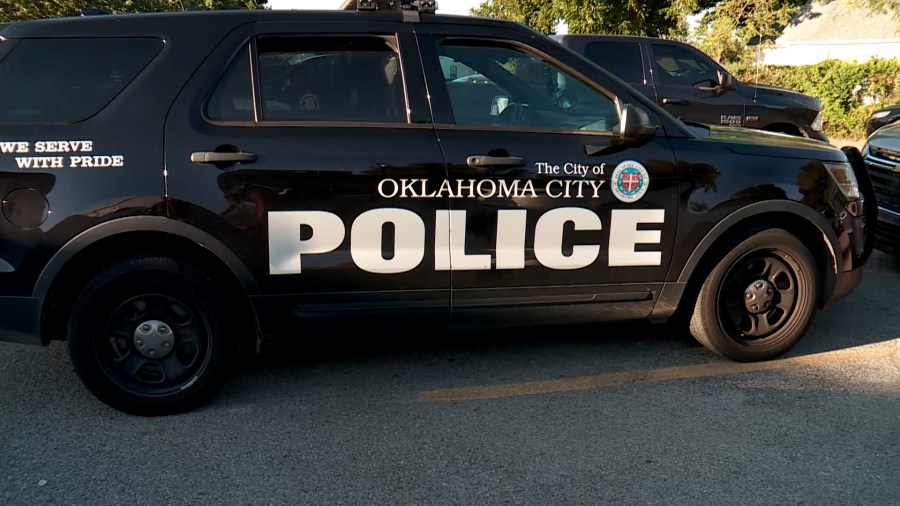 OKLAHOMA CITY (KFOR) – 2021 sees an all-time high number of police officers being shot and killed in the line of duty. A report published late last year from the National Brotherhood Police Order shows that ambush-style attacks against law enforcement have increased by more than 126% since 2020.

Both sides of violence, from police brutality, to police assaults, have been heavily featured in the media.

Local law enforcement agencies, such as the Oklahoma City Police Department, are focusing on improving their relationships with the community through Many programs in hopes of re-establishing respect for authority while maintaining a safe community for all.

Last summer, OKCPD has released video footage of an officer’s vehicle being hit multiple times by another driver. Moments later, the suspect opened fire on the officer, who was trapped inside his vehicle.

This was just a case of random officers being attacked. However, ambushes are on the rise across the country.

Nelson said these acts of violence against law enforcement are a threat to society as a whole.

“If someone were violent enough to assault or assault or shoot a law enforcement officer, what would they do with a citizen if they felt like it?” Nelson said.

That’s why OKCPD is focusing on community outreach program: to strengthen its relationship with citizens.

“Join the community and get that information out, as a police department, what we do and the services we provide, because I think the more knowledge citizens have and the more if they see it firsthand, they will have a better experience with that interaction with an officer,” said Captain Valerie Littlejohn, OKCPD public information officer.

From going door-to-door in neighborhoods to introduce themselves, to guiding youth in the subway, the Oklahoma City Police are doing their best.

“We’re just men and women trying to go out and help protect people and that’s what we’re trying to do,” said Captain Littlejohn.

https://kfor.com/news/2021-sees-increase-in-violence-against-law-enforcement-how-okcpd-is-working-to-build-a-better-relationship-with-the-community-to-ensure-safety-for-all/ 2021 sees an increase in violence against law enforcement; How OKCPD is working to build better relationships with the community to keep everyone safe