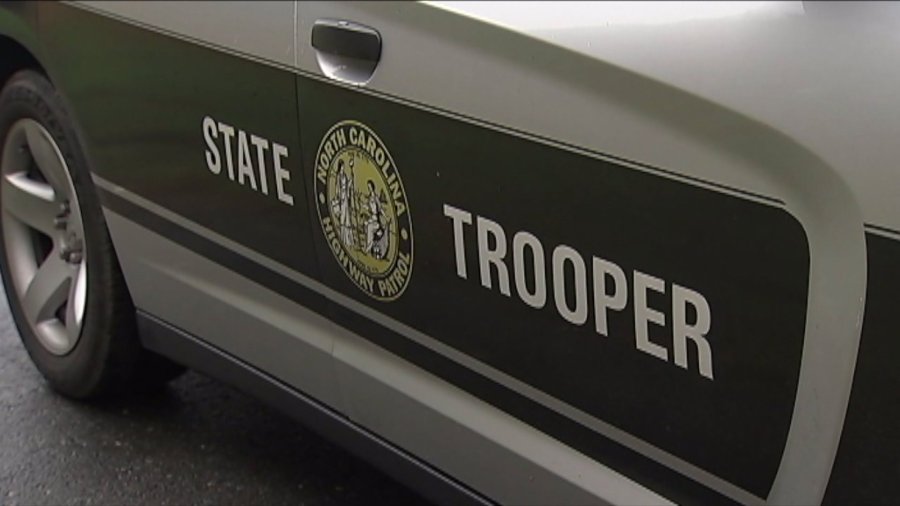 FAYETTEVILLE, NC (WNCN) — The North Carolina State Highway Patrol says three people, including one of their soldiers, were involved in an accident in Fayetteville on Friday night.

At 10:53 p.m., the officer was traveling southbound on US 301 near Airport Road, according to NCSHP, when an SUV struck the vehicle.

According to the report, the SUV made a right turn onto US 301 off Airport Road and headed north on the southbound lane.

According to NCSHP, the officer attempted to move and avoid the SUV but was hit in the right front quarter of his squad car.

The patrol member was not injured in the crash.

Alcohol and drugs are not suspected to be the cause of the accident.

An investigation is underway.

Biden must advance his pathetic plan to house Ukrainian refugees