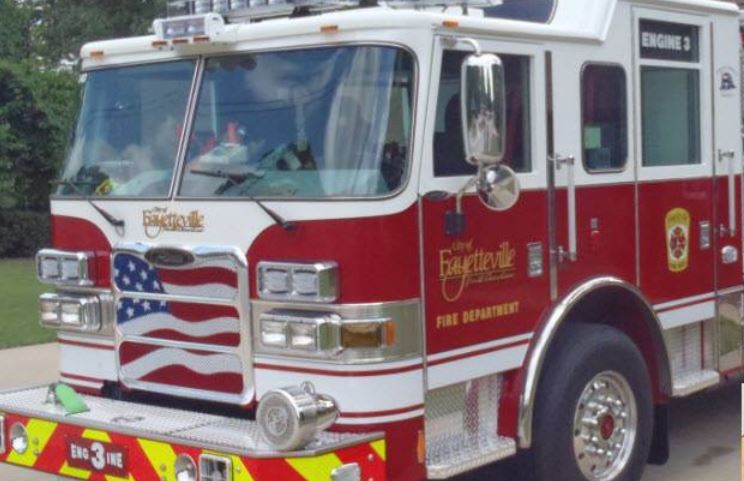 Firefighters said fire could be seen coming from the home when firefighters arrived at the scene.

According to reports, no one was home at the time of the fire and there were no injuries.

According to the fire department, two people were displaced.

They tell CBS 17 that the fire department plans to call the Red Cross for help once residents return.

Coloradoans who were sexually abused as children can now sue