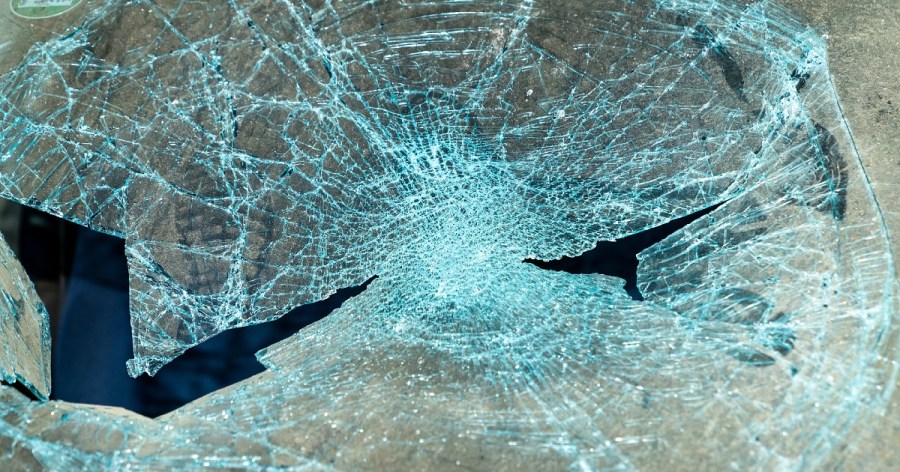 The incident was reported just before 12:30 a.m. along Olivia Road near Underwood Drive, which is about three miles south of Sanford in Harnett County, according to the North Carolina State Highway Patrol.

A Dodge Challenger and a Pontiac Bonneville were involved in the accident, Trooper JN Collinsworth told CBS 17.

Two adults in the Pontiac died, he said. Three people in the wreck were injured – two of whom were children, Collinsworth said.

Of the three injured, one was flown to WakeMed for treatment while the other two were taken to a nearby hospital by ambulance.

Two people involved in the wreck had to be extricated after being trapped in a car, Collinstowrth said. He did not say whether the two were also children.

The wreck is still under investigation, he said.

Rep. Carolyn Maloney questioned the safety of vaccines in the military

Deputies believe additional victims could be tied to a contractor accused of swindling $50,000 from the Galveston County family