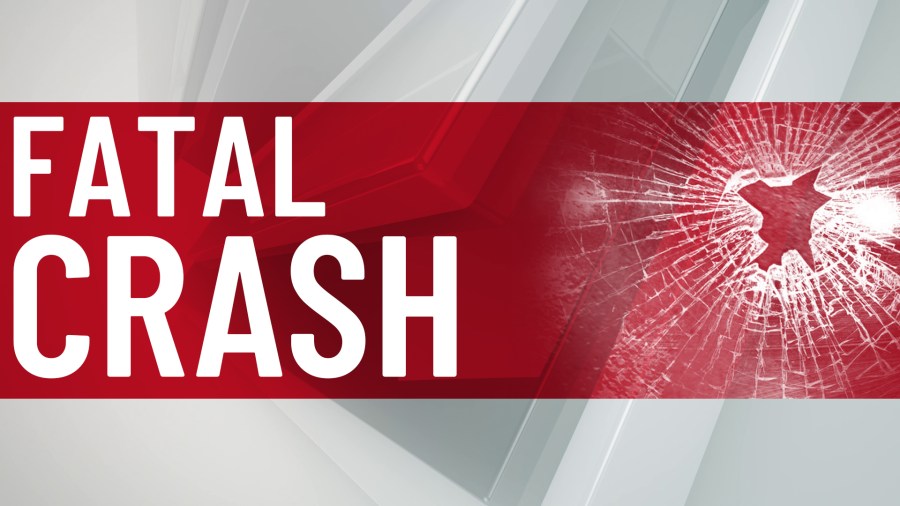 MCCLAIN COUNTY, Okla. (KFOR) – One person has died in a collision involving four to five vehicles on Interstate 35 South in McClain County.

The accident happened on Wednesday night.

An Oklahoma Highway Patrol official confirmed to KFOR that one person died in the crash, which he said involved four to five vehicles.

No information has been provided as to whether the collision resulted in serious or other critical injury.

The southbound lanes were closed and traffic was diverted at Exit 104.

This is an evolving situation. More information will be provided as it becomes available.

Israel bans travel to US, Canada because of omicron variation

US bans travel from South Africa, 7 other African countries due to COVID-19 variant

The problem with palm trees when it comes to climate change