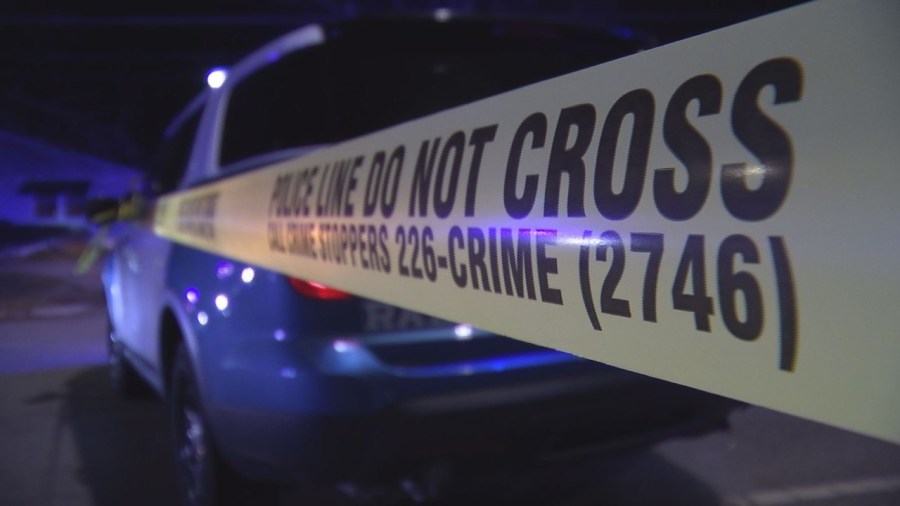 RALEIGH, NC (WNCN) – Raleigh Police say one person has been arrested in connection with a fatal hit-and-run Sunday morning.

Just after 7 a.m., officers said they were called to the scene on Capital Blvd. from the Four Points by Sheraton Raleigh North Hotel.

According to police, the driver of the vehicle fled the scene and was later caught and arrested.

They have not yet released the driver’s name or the charges.

According to officials, the pedestrian died as a result of the accident.